SoundWear was conceived by Simon Thorogood and Stephen Wolff as a speculative design tool, where fashion design is created or ‘suggested’ by music. The intention was to develop an approach or a system that could compliment, update or upset the traditional and conventional process of designing fashion.

Using an array of technologies including Max/MSP, Flash, Java, Logic and HTML5 a functional on-line tool that created that produced generative patterns from music. The online work was to encourage play with textile patterns and shapes, hinting at the future possibilities of fashion design. 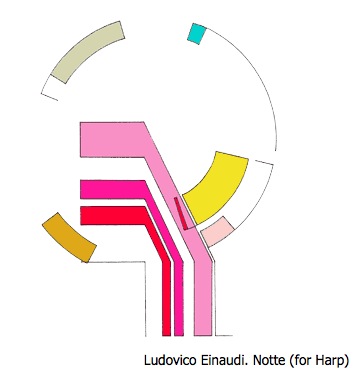 Senster is a 90 minute show produced by Spacedog that mixes live performance with simple robotics and responsive, digital art. It was named in honour of the original Senster by cybernetic sculptor Edward Ihnatowicz, and explored the notions of how human robots could be.

We created the animated tree-like projection which responded to performers volumes, and used L-systems in a Java app to display abstracted trees that moved between life-like and geometric shapes.

This collaborative show was first performed at the Brighton Festival Fringe, 2006. You can read reviews here.

Senster was a science art project funded by an Engaging Science People Award from the Wellcome Trust.

The Lake is an art work by Julie Freeman that translated live motion data from fish into sound and animation. We developed a Java server to act as the interface between scientific tag analysis software, a Max/MSP patch and a Flash animation.

Maxgate also worked with the artist to create an online version of the project, developing a sonic aspect of the Flash movie.

The work was supported by NESTA, and has been exhibited internationally. 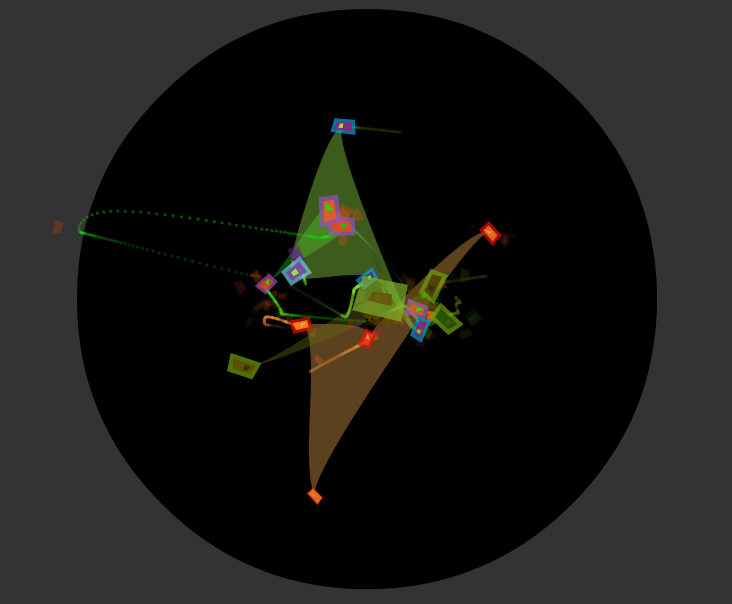 Working with Cellist Bela Emerson electric cello, electronics, tenor viol and musical saw. Her music harnesses many different styles whilst creating noiseworlds all her own., animated live visuals were created to accompany Bela’s innovative performances that encompass. Using an array of electronics, pedals and effects that take the cello way beyond its usual sphere, Bela builds layers of rhythm and sound not just from strings and bow, but from every bit of the instrument. Sounds are looped, take on lives of their own, bounce off each other, drop in and out…

The animated effects sought to capture some of Bela’s technique and reinterpret it into a visual accompaniment. 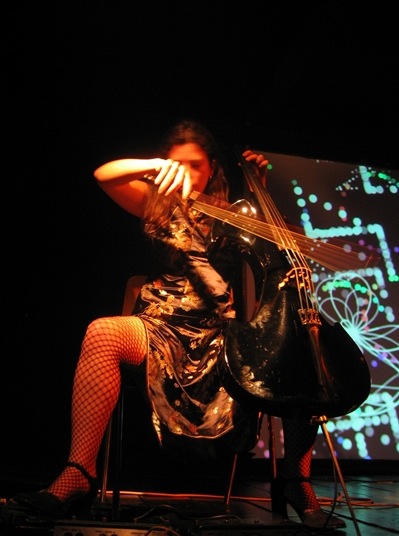 Creation of a reusable framework to display various images associated with a rolling programme of exhibitions. The work has to be plug-and-play for ease of use and maintenance. We developed the work in Django and Flash.

Commissioned by The Public, West Bromwich. 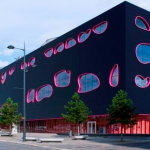 Spiral were commissioned to make an online activity that helped young people understand the difference between non-renewable and renewable energies through game play.We developed the flash engine.

The project was created for the Science Museum’s Energy Gallery. 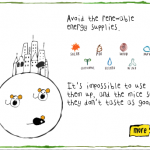 A set of character interactives were developed for public kiosks. The work was built in Flash with Spiral.

Spiral were commissioned by the National Museum of Scotland.

An interactive educational exhibit designed by studiofish to explain how changing computer code changes what appears on a computer screen. The exhibit takes the form of a projected virtual fish tank with two consoles. The cartoon host, Doc Cod, helps visitors select a fish and then use the controls in his lab to help alter the fish’s code. This visible pseudo code instructs the computer what the fish does and what it looks like. Visitors can then run the altered code to see how the fish has changed its appearance and its activities.

Exhibited in the Wellcome Wing of the Science Museum, London, UK (2000) 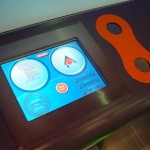 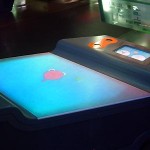 White Noise, was a collaborative installation consists of forty vintage Apple Macintosh SE30 and Classic IIs; machines dismissed by an insatiable digital industry as techno-junk. The work utilises the slow processing speeds, low resolution and minimal memory to their advantage. Each machine has been programmed in the C language to weave binary threads and random texts that cycle asynchronously. References to weaving in the programming refer to the ties that bind a history of computation to that of the textile industry. It was the punch card of the Jacquard loom that so inspired Babbage and thus the processes of weaving cloth and computing are inextricably linked.

The installation was created to complement the couture collection by Simon Thorogood. White Noise draws on the unique garment design process as practised by Thorogood. The work addresses issues concerning generative systems and chance procedure in musical composition fused with an aesthetic of primitive computer graphics. 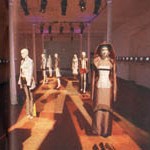 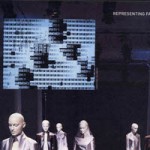 An interactive installation combining fashion environment and experience. This installation comprised a reactive floor area which mimicked the catwalk fashion experience and allowed the visitor to affect changes to visual imagery. Multiple screens (55) surrounding the unit reacted to single or accumulated visitor actions. The imagery displayed a combination of mannequin graphics and text which were recombined or revealed to show the conceptual background of the garments’ development. Hyperhall ’98 (Copenhagen) was a Danish/British collaboration of works by young designers and artists working with fashion. 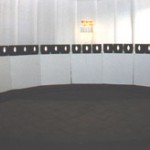 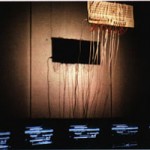 Spore was a collective of six artists and designers from diverse backgrounds including music, animation, fashion, photography, sculpture and design technology who shared a common interest in digital media. Spore was keen to produce work that focused on the cultural impact of digital media while reflecting its members’ multiplicity of histories. Between 1997 and 1999 Spore produced projects ranging from sound-orientated multi-user work to digital environments, nationally and internationally. They still collaborate on independent projects.

An online art work presented as a video chat website, where visitors can log in, browse dogs and instant message with them online, Dogs’ Ears spotlights both the human attraction to dogs and the future of arts patronage in the digital era. Once the video and text ‘conversation’ has started, each dog responds in its own language, whether it is an English ‘woof woof’, a Chinese ‘wang wang’, the Russian ‘gav gav’ or the universal twitch and flap.

Maxgate provided consultancy on the technical architecture of the work and developed the interface between the database, the video playback and live chat window using Flash.

Julie Freeman was commissioned to create Dogs’ Ears by the Institute of Contemporary Arts, London 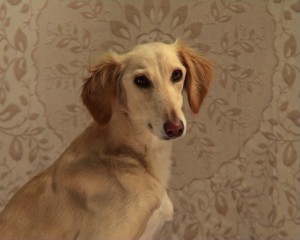